The benefits of effective microorganisms for garden

So, what exactly are effective microorganisms? Well, they are tiny units of life, invisible to human eyes. Moreover, they are present basically everywhere (aside from sterile laboratories) and they play an extremely important role in maintaining ecological balance. Essentially, microorganisms represent the base of the ecological pyramid. By carrying out chemical processes, they make it possible for other organisms to function properly. Without effective microorganisms, life as we know it would not be possible. 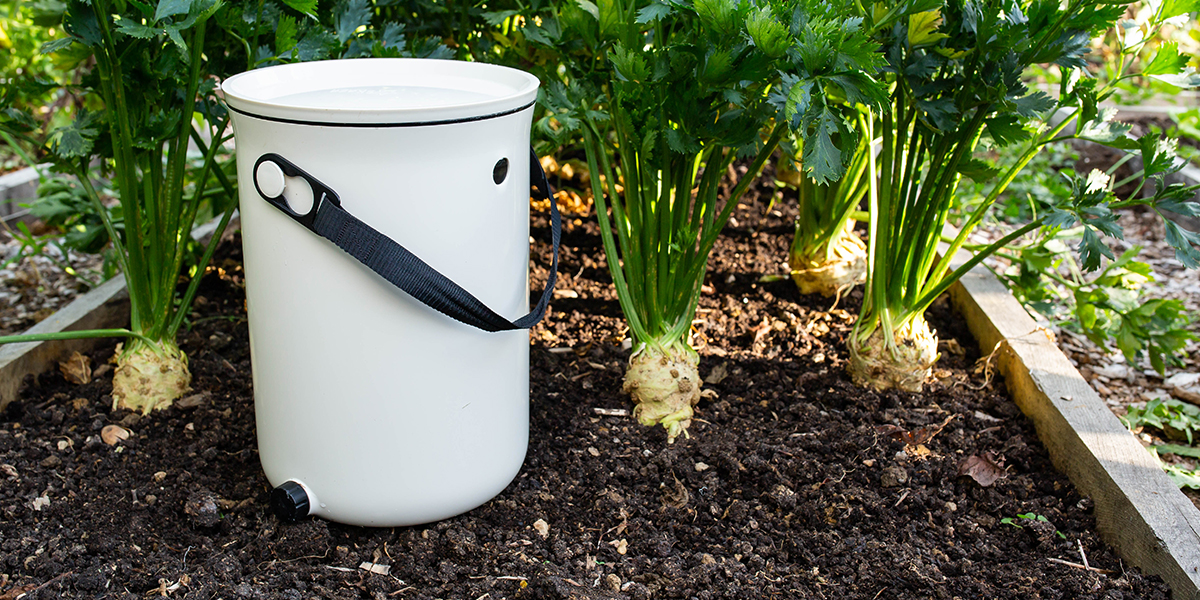 The Benefits of Effective Microorganisms for Garden: Is Composting the Key?

Let’s start with an interesting fact: in each gram of soil around plant roots, there can be up to 10 billion microbes. As such, you can bet that something that comes in such huge quantities plays a very important role. Thus, it is important to do all that’s in our power to ensure that the good guys (see above) prevail.

With that said, organic gardening and regenerative farming are the two approaches that help ensure exactly that. And, guess what? They both heavily rely on some sort of composting and the use of compost material and bokashi (fermentation) liquid to establish fruitful conditions for the plants and the entire ecosystem.

So, if anyone asks you why compost, you can tell them that composting is the best way to handle organic waste responsibly and at the same time ensure that organic material and with it effective microorganisms are introduced to the garden beds and farm fields. Moreover, among different ways of composting, there is one that enables basically everyone to get involved in this responsible organic waste management; it’s known as Bokashi composting. The latter is also the most practical indoor composting technique, which means that even individuals living in small flats can make use of it. However, there’s a whole science to composting, thus knowing about factors affecting the composting process and organisms involved in composting is important for every compost owner. 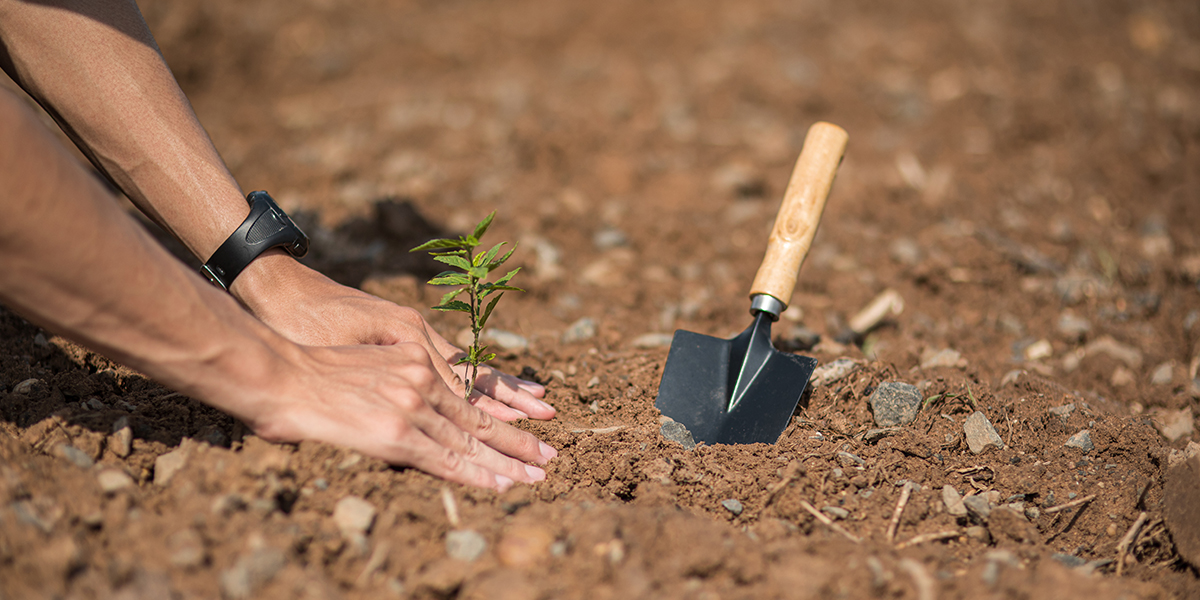 Releasing Nutrients Into the Soil

Chemistry is a tricky business and if a certain element is contained in a substance, it may still not be accessible to an organism that consumes it. Luckily, microorganisms make sure that nutrients that plants need become available to them, predominantly via the carbon and nitrogen cycle. Since microorganisms consume organic material and then incorporate it into the soil, they also play a vital role in reducing the rate of climate change. Moreover, nitrogen-fixing microbes transform atmospheric nitrogen into fixed nitrogen (nitrogen cycle), which is an essential nutrient for plant growth. Plants then take those nutrients and convert them to other more complex compounds, such as proteins, which animals and humans consume. It’s the circle of life.

Aside from releasing nutrients into the soil, effective microorganisms also enable nutrient uptake in plants. As it turns out, most plants rely on the symbiotic relationship (mycorrhizal) between plant roots and certain soil fungi to uptake nutrients. While the end parts of the roots tend to be very thin, the fungi grow even in finer hair. The latter act as crucial pathways for nutrient and moisture transportation.

Contrary to older studies and beliefs, it is not the dead plants and animals that represent the majority of organic matter in soil but the bodies of effective microorganisms. Sure, plant matter forms the original source of carbon in the soil; however, the microbes feasting on that matter ensure some of the carbon is retained in the soil. As such, microbes are the basis of a healthy soil structure able to retain moisture and nutrients.

If you remember, we mentioned that the good guys and the bad guys of the micro-world could not occupy the same area at the same time. As such, by ensuring sufficient numbers of beneficial microorganisms, pathogens stay away. And where there are no pathogens, there are no diseases. And even if diseases appear, effective microorganisms help suppress them.

The Benefits of Effective Microorganisms for Garden - Final Thoughts

By this point, you should be really excited since you now know that by increasing the quantities of EM in your soil, you can enhance your garden immensely. Moreover, you’ve also learned that just by using quality compost, you get to make a huge difference. In addition, you can use Bokashi bran and other EM technology to boost the population of beneficial microorganisms further. Nonetheless, it is also important to make a habit of not disturbing the soil. As such, it is no surprise that one of the key principles of regenerative farming is to avoid plowing. By applying these three ways to ensure greater numbers of beneficial microbes, you will get all the benefits of effective microorganisms for garden.

Bokashi effective microorganisms and our happily ever after ...
Start Reading
Apr 01, 2022 5 min read

What are effective microorganisms and how they affect garden soil?