On our blog, we have discussed factors affecting anaerobic composting before. In fact, we discussed factors affecting the composting process in general. This is where you had a chance to learn that bokashi composting is fermentation, which means decomposition takes place in the absence of air. In addition, you also learned that aside from air, water, carbon, and nitrogen play the most important roles. Moreover, we discussed the bokashi composting C:N ratio in more detail, which gave you additional insight into the importance of carbon and nitrogen. We also talked about organisms involved in composting. As such, we covered all three levels of decomposers (composting organisms) in more detail. Hence, you had a chance to learn that microorganisms are the most impactful among the factors affecting anaerobic composting. However, in today's article, we want to focus on the larger creatures of the level three decomposers.

In most instances, the above-listed animals are attracted by organic material. They use the latter either as food or shelter. Moreover, many larger decomposers particularly like to spend their winters in composting piles. With that in mind, it is quite likely that if you have outdoor compost, you will encounter some of these animals or at least notice traces and tracks of their visits. This is particularly true in long-term composition piles. So, to get to know larger decomposers better, let's look at their main representatives more closely.

By this point, you know that rodents are not really one of the factors affecting anaerobic composting. In fact, they have something to do with it only after we've disposed of our bokashi cakes in the composting piles. That's when they might come to feast or seek shelter in the fermented organic material. When that happens, they are typically considered a nuance. Among all rodents, mice find their way to composting piles most frequently, though voles and rats can also visit compost. Just like voles, mice are herbivores. They have symbiotic bacteria in their gut that helps them decompose cellulose.

Moreover, mice are mainly attracted by the freshly added organic material. However, mice do not seem to be interested in the case of the bokashi cake, which is a fermented organic material. Aside from their desire to eat fresh organic waste, mice often seek shelter in compositing piles during colder months. 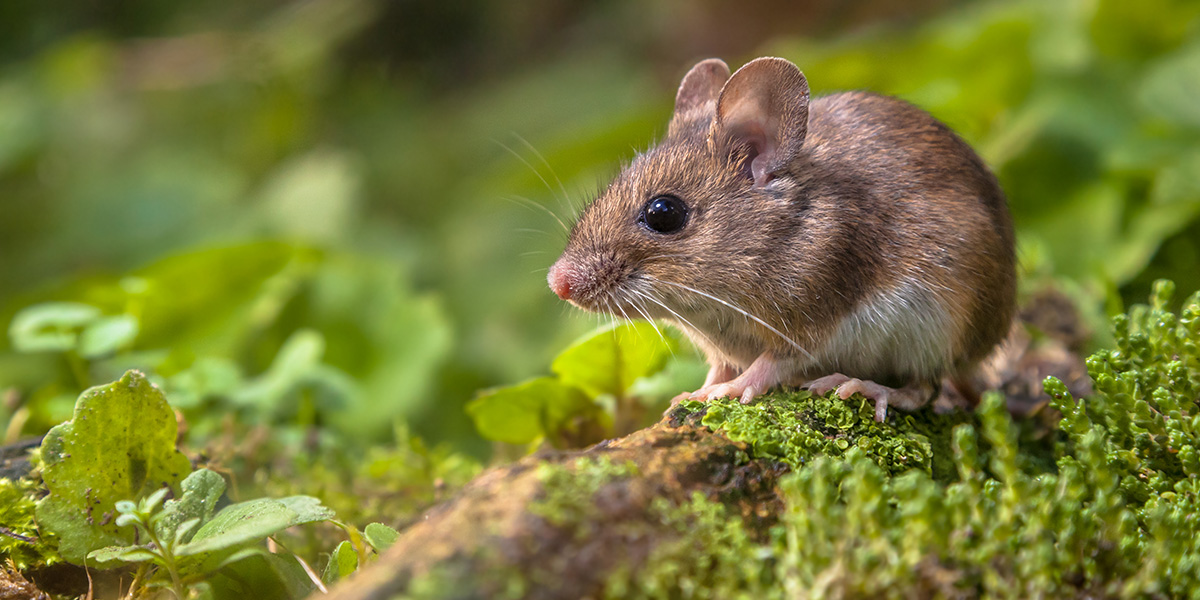 We must point out that mice are not compromising the compositing process in any way. In fact, they are beneficial for it. By navigating their way through the composting pile, mice create small tunnels. These tunnels improve the pile's airiness and drainage. In addition, microorganisms use them as public transportation to get around. Furthermore, they also leave behind their feces, which become a valuable part of the compost. Despite these benefits, mice can cause a lot of damage to our crops and can carry diseases. Hence we do not want them near our gardens or our homes.

Unlike mice, voles rarely find their way to compost piles. When they do, they usually stay in the ground beneath the pile. Rats may also pay a visit to feast on the fresh material, though they normally don't stick around for long.

Moles are small mammals adapted to underground life. They have very strong front legs, which they use for digging. Moreover, they have small stunted eyes - most types of moles are blind. As such, their sense of smell and sense of touch using their small smurf is their main input from the environment. Furthermore, they have needle-like teeth that enable them to eat insects. Similar to voles, moles rarely find their way to composting piles. However, they can often be found in the ground below the piles. This is where earthworms, snails, and other insects tend to be in greater numbers. In the case of vermicomposting, moles can be a real nuisance, so a layer of rocks or felt is used to isolate the composting from the ground.

Unlike other so-far-mentioned larger decomposers, snakes (poisonous ones) can be extremely dangerous. These carnivorous reptiles do not eat the organic material from the composting piles. Instead, they tend to use the warmth of composting piles for their breeding nests, where they lay eggs. Moreover, rodents are the main food source for many types of snakes. So, if there are mice in your piles, snakes may come to hunt them. Furthermore, your location plays an important role. For instance, forest-dwelling snakes will more likely find their way into your composting pile, if the latter is located near the forest. Nonetheless, snakes' tunnels also improve the pile's airiness and drainage. 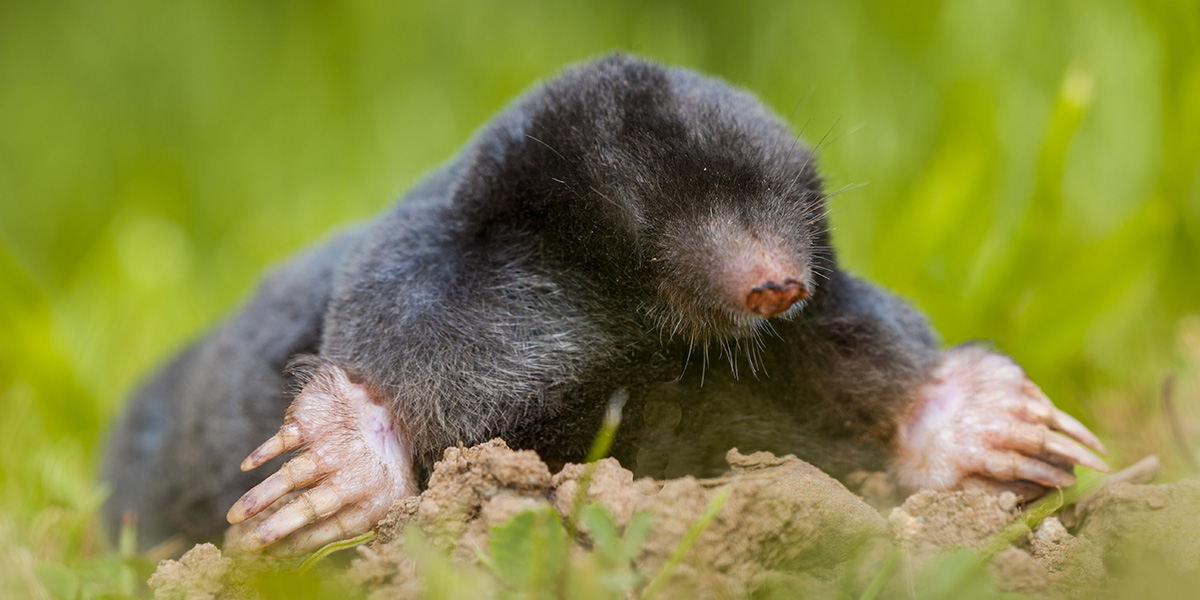 Last but not least, are the chickens. These domestic animals can be included in the composting process. In fact, they can be one of the important factors affecting anaerobic composting after the bokashi cake has been added to the pile. They serve as perfect "machines" to clean organic waste, process it, and enhance compost with their feces. When we let chickens on the composting piles, they successfully find fly and beetle larva to keep these insects in check. Moreover, their feces enrich the pile with nitrogen.

At this point, you know that many factors affect anaerobic composting. However, since bokashi fermentation takes place in airtight containers, only level one decomposers (microorganisms) are involved in the process. Though, once we dig the bokashi cake into the soil or add it to the compost pile, other decomposers join the "party". Herein you also learned that mice are the most common rodents that often visit composting piles. Moreover, you also found out that other rodents, moles, and snakes can visit the pile or its proximity. Nonetheless, you also learned that chickens could actually be used as an important part of the composting process.

What is fermentation process in bio-waste composting?

Before we tackle today’s topic, we need to inform you that ...
Start Reading