How much organic waste do we produce in a year?

Did you ever wonder how much organic waste do we produce in a year? Only in Europe do we produce as much as 75 million tons of organic waste per year. However, statistics can be tricky, and we can’t always grasp how much this actually is. To make a comparison – this amount is as much as 468 blue whales. And we all know that the blue whale is the biggest animal on the planet, right?

There is a misconception that food waste is not as harmful to the environment because it decomposes and turns into the soil eventually. The fact is that even organic waste is harmful to the planet, especially when it is not treated properly. Non-recycled food waste can release tons of emissions into the atmosphere. In this article, we will look into how much organic waste we produce and how we can manage it more efficiently.

How much organic waste do we produce in some European countries?

On average, in 2018, Swedes discarded 133 kilograms of food waste per person, which means that in one year, the entire country would be able to fill the Ericsson Globe Arena four times over. However, Sweden is a bright example in dealing with organic waste as they adopted a result-oriented strategy, and they fully support the organic waste recycling targets by 2030.

On the other hand, Portugal has a long way to go in preventing mishandling organic waste. It is estimated that food waste in Portugal represents 17% of the annual food production, which is about 1 million tons. The ambitions to tackle separate organic waste collection are low, but pilot projects are running in cities like Porto. 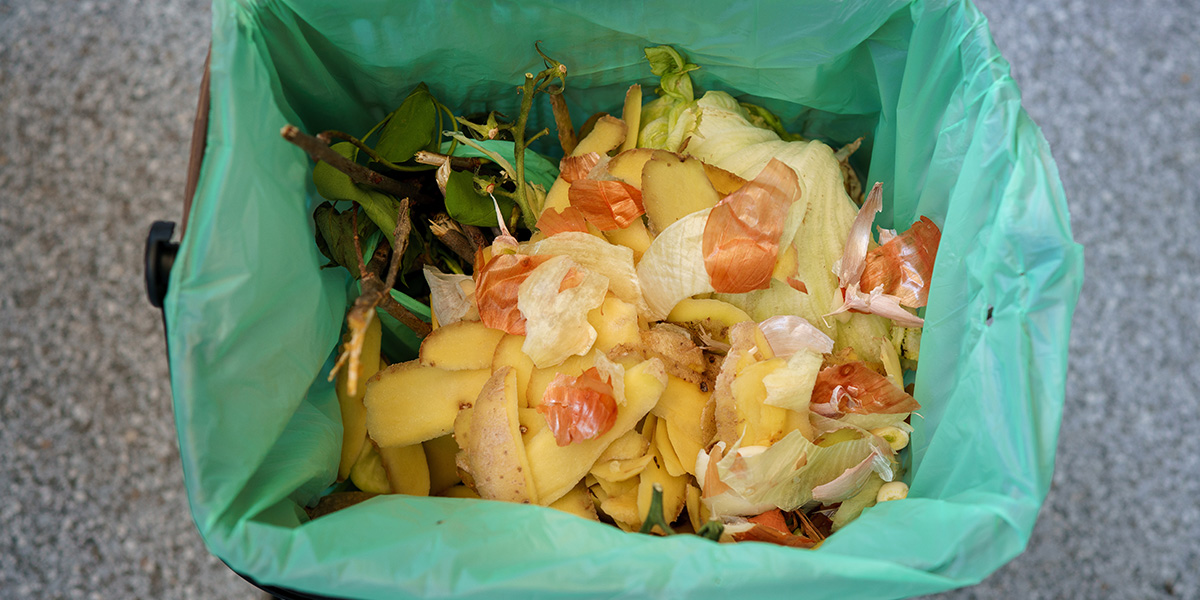 Germany, one of the leading countries in recycling, has been separately collecting biodegradable waste for a couple of years now. Composting and fermentation play an important role in the field of waste management. Germans are well aware of the beneficial use of composts in agriculture and horticulture.

In a lot of households, there is still a lack of knowledge on how much organic waste do we produce or on how to recycle organic waste properly. The issue is usually that the people dump their organic waste into the trash bins without removing the plastic bags. This can cause problems in the industrial processing of this type of waste. The other problem tackles the so-called biodegradable bags, which aren’t as convenient as they might seem. Jacqueline McGlade, the chief scientist at the UN Environment Program, called biodegradable plastics “well-intentioned but wrong”. This has to do with the fact that biodegradable plastics need very specific conditions to be able to decay as intended. For this reason, it needs to be processed at industrial composting facilities – not in your backyard.

How to reduce organic waste and manage it sustainably? 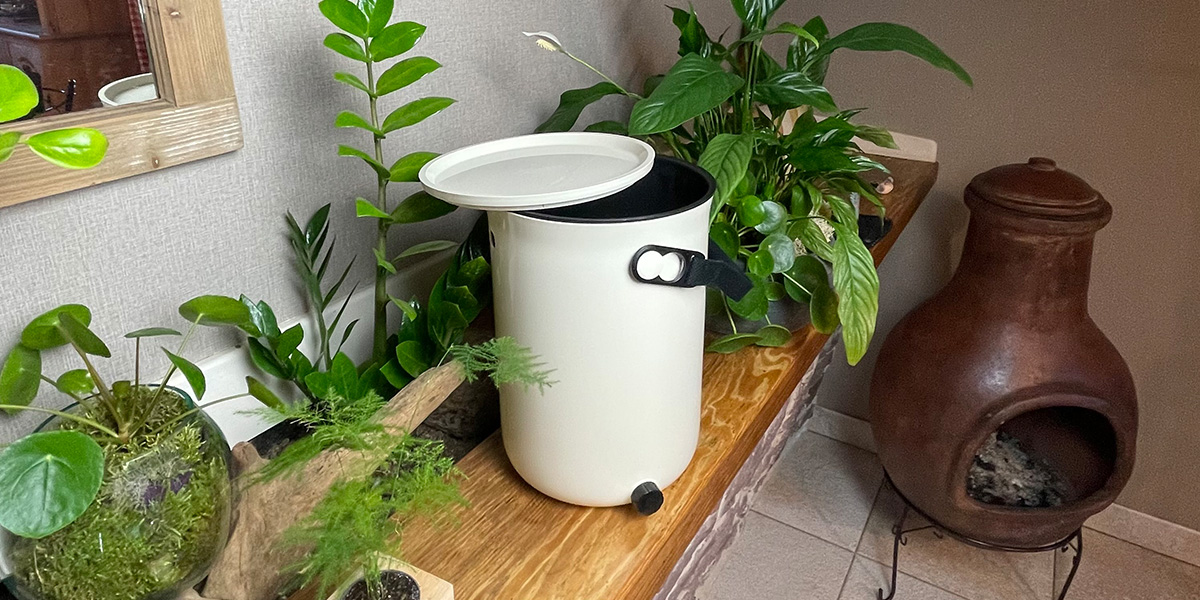 With all this data in mind, we developed a set of Bokashi Organko composters to facilitate collecting organic waste and composting it in the comfort of your home, and reduce the organic waste produced in a year. The most recent addition to the family is Organko Daily, designed to be practical, easy to clean, and made with post-consumer plastics. Bokashi Organko 1, Bokashi Organko 2, and Bokashi Organko 2 Ocean will respond to your composting bin needs and inspire you to dive deep into the fascinating, environmentally-friendly world of composting.

How to reduce waste in your household?

How much waste do we produce a day?

Have you ever thought about how much waste do we produce a ...
Start Reading