What kind of world will we leave to our children?

With all the constant talk about climate changes and emissions targets, do you ever ask yourself what kind of world will we leave to those who come after us?

Most of the people living in the so-called western civilization have been blessed enough to be born in a clean and healthy environment that provides us with plenty of opportunities. Unfortunately, all too often, it seems like we take our prosperous world for granted. We egoistically grab Mother Earth's offerings and don't think twice about giving anything back.

However, in recent years the events closely connected to global warming have shown us that our behavior has to be changed in order to preserve this abundant environment for our children and grandchildren.

Can emissions targets still save our planet?

Until around a decade ago, environmental activities have often been laughed at and called names like "tree-huggers" or even accused of green terrorism for trying to open our eyes. Now the joke is on the rest of us. We need to accept the fact that the climate change issue has got out of our hands. Climate change is not coming; it is already here. Events like the recent ice storm in North America, which caused the Texas power crisis, are a telling example that we are too late.

Slowly, even the world leaders are waking up and setting ambitious emissions targets, which in the next decades are supposed to turn these climate changes around and present us with a greener lifestyle. This doesn't just mean we will have to recycle more precisely, turn off the devices we don't use, and bike to work every now and then. It means we will have to rethink every single aspect of our lives. There will be new - green - jobs popping up, new production and consummation concepts, new means of transport, and globalization perceptions. 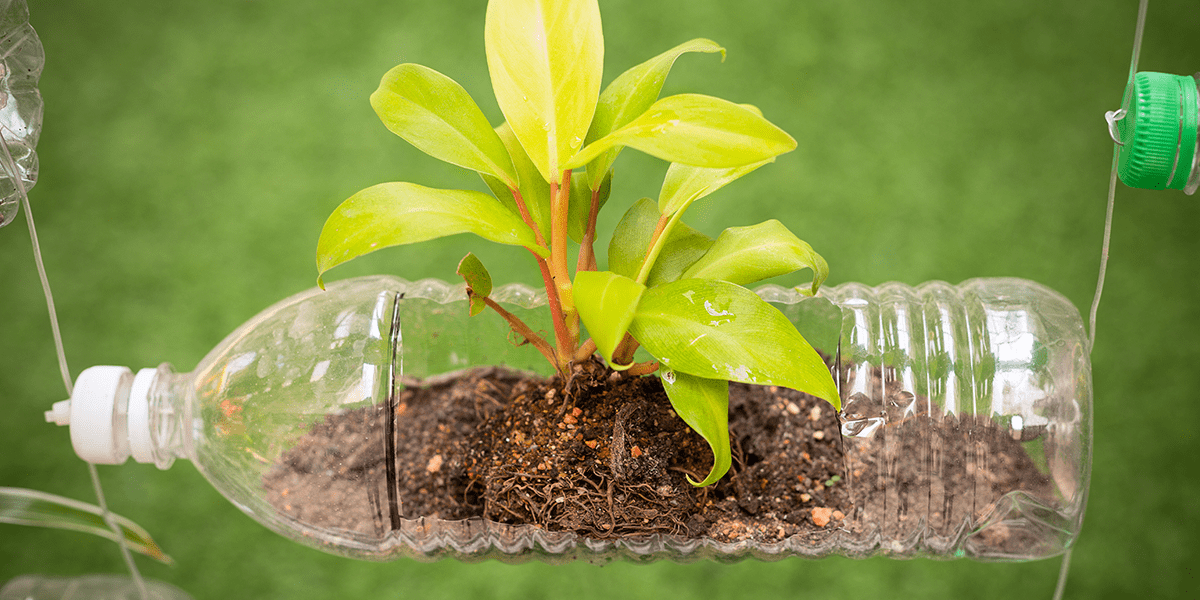 The epicenter of these groundbreaking changes in human behavior is the well-known Paris Agreement, sing by 194 countries in 2016 and later ratified by almost all but seven of them. With the USA recently rejoining the agreement, this document got a new revitalization since all the major world emitters are back on board.

The Paris Agreement's long-term temperature goal is to keep the increase in global average temperature to well below 2 °C above pre-industrial levels. The best and the fastest way to achieve this is setting bold emissions targets, especially by the developed countries and big nations which are rapidly getting there, like China and India.

Under the agreement, each of the participants must determine, plan, and regularly report on the contribution it undertakes to mitigate global warming. Since there is no mechanism that forces each nation to set a specific goal by a specific date, the Paris Agreement is often criticized as being too vague. Nonetheless, this is the best that we have at his time. Let's try to make the best of it.

Taking advantage of the pandemic

Many environmentalists point out that the COVID-19 pandemic we are facing right now doesn't have to be all bad. We can see it as an opportunity to significantly change the course of our lifestyles and show more outstanding care for the planet. We learned that "many meetings could have been emails," that collaborating and exercising physical distancing don't have to be mutually excluding and above all - that completely changing our lifestyle is not so impossible as we used to believe. 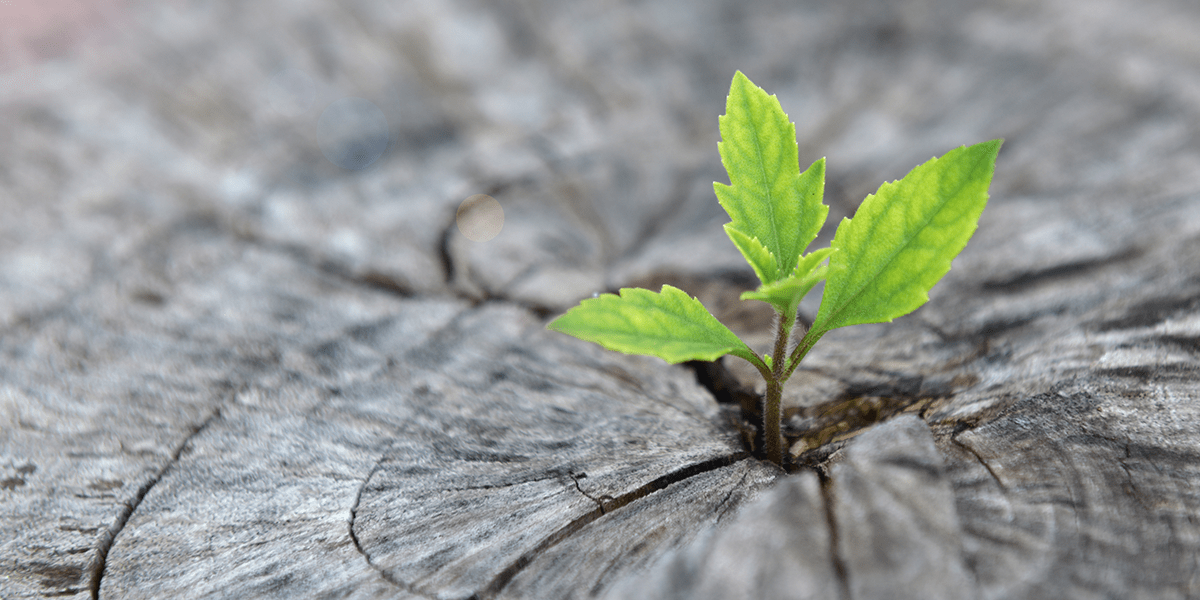 Luckily, the European Union leaders and even the new US president agree that the pandemic could be associated with a green transformation. Great financial injections are used to stimulate the world economy to target new green jobs, renewable energy sources and, consequently, meet ambitious emissions targets.

After decades of only scratching the surface of the environmental issues, it seems like we are finally on the right way. Nevertheless, this long journey will not be done in the course of our lifetime. Our kids will have to march forward on the path that we have laid down in order to preserve this great planet of ours that we call home.

Where can I store Bokashi Organko?

What to do with food leftovers?

Do you know the difference between compostable and ...
Start Reading