What is EM technology

Microorganisms are tiny units of life, too small to be seen with the naked eye. They exist practically everywhere in the environment and are crucial for maintaining ecological balance. Microorganisms represent the base of the ecological pyramid and carry out chemical processes that make it possible for all other organisms - including humans - to function as they should. When the number and variety of microorganisms increase, the whole ecosystem becomes enriched. 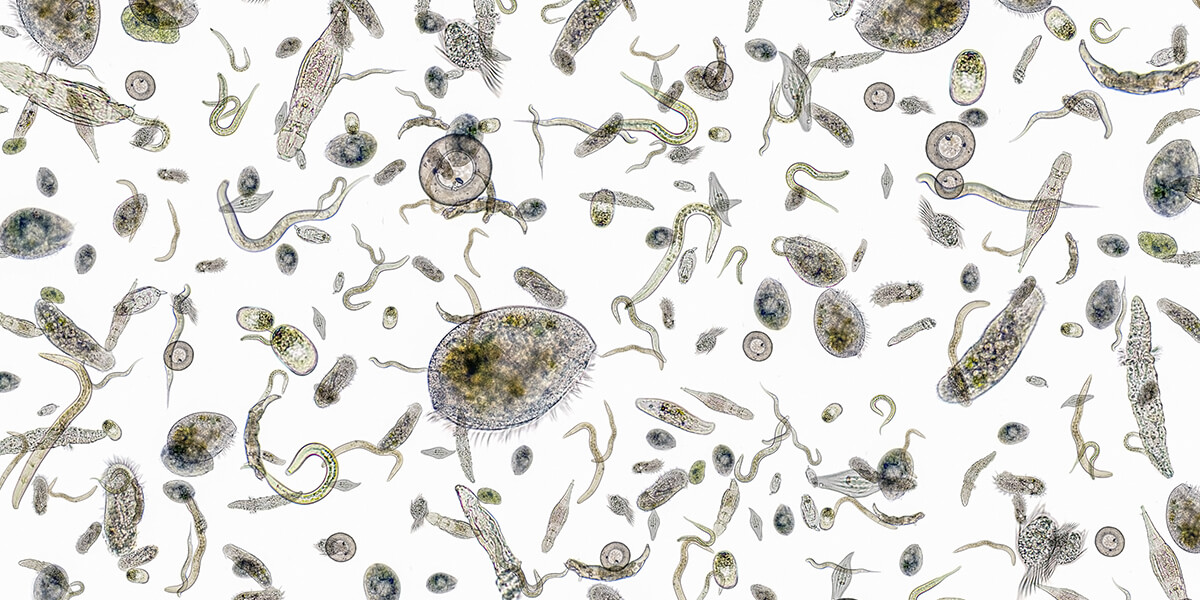 In the broadest way possible, we can divide microorganisms into two groups. The first are beneficial microorganisms, which are generally regarded as the good guys, and can be very useful in food production and the medical industry. The other group is called pathogens and among others include viruses, some bacteria, fungi and parasites. Unlike beneficial microorganisms, which can, for example, regulate our digestion, pathogens are normally described as harmful to humans.

In 1982, professor Higa at the University of Ryukyus in Okinawa discovered a specific group of naturally occurring beneficial microorganisms with an amazing ability to revive, restore, and preserve. He named this group effective microorganisms (EM).

Effective microorganisms primarily consist of photosynthetic and lactic acid bacteria, yeasts, actinomycetes, and fermenting fungi. As the name already suggests, these microorganisms can be very beneficial in a wide range of fields, including agriculture, environmental protection, cosmetics, construction and even housekeeping. 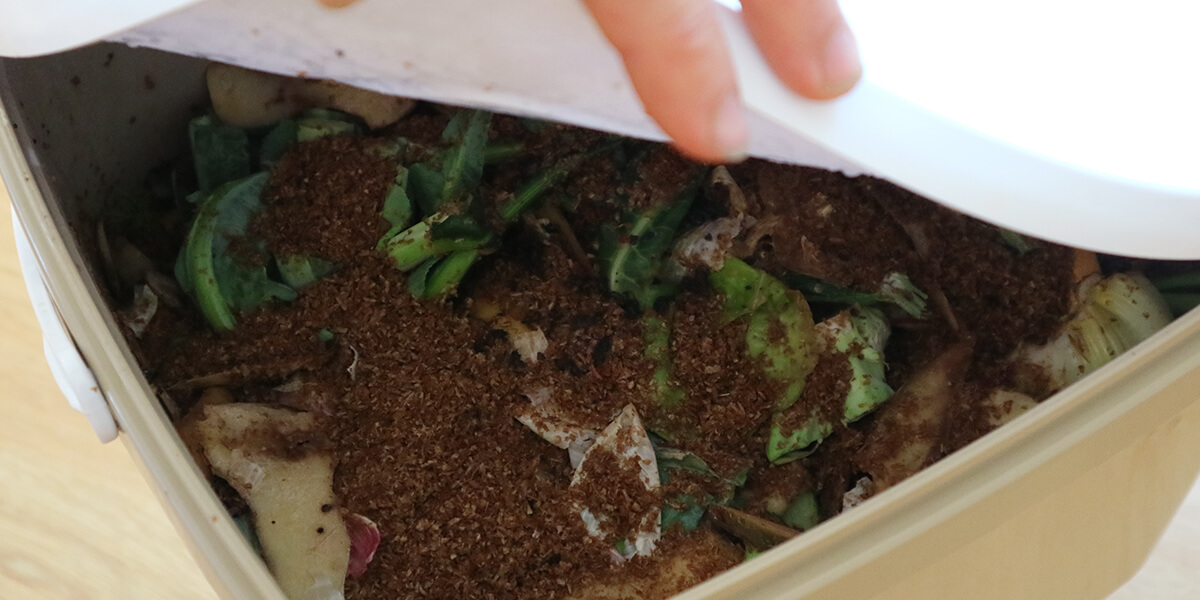 What is EM technology and can it save the world?

Ok, so we finally got to the question of what is EM technology. In short, EM Technology is a human-friendly and completely environmentally safe method that uses effective microorganisms to enhance not just the quality of various ecosystems, but also human settlements.

EM Technology is especially valued in agriculture and is often associated with the fermentation process, since effective microorganisms significantly increase the microbial diversity of soils. This improves its quality and thus positively influences the growth, yield, and quality of crops. In short, EM technology helps us grow healthier food. But that doesn’t relate just to growing vegetables since it has also proved to be very beneficial in enhancing aquatic ecosystems and even farms. Let’s have a look at what we mean by that.

Other usages of EM technology

Like enhancing garden soil, EM technology can also be used to significantly improve conditions in a water ecosystem, especially where we grow fish or shells meant for consumption. Once the effective microorganisms are added to the water, they start decomposing sludge and therefore help clean the water and balance the biodiversity.

Furthermore, EM Technology can also be used to improve the living conditions of barn animals since the organic acids in EM naturalize components such as ammonia. Moreover, both EM bacteria and the enzymes they produce help decompose the root chemicals of odors and stains. This will further prevent dirt from accumulating and thus improve the health of farm animals. 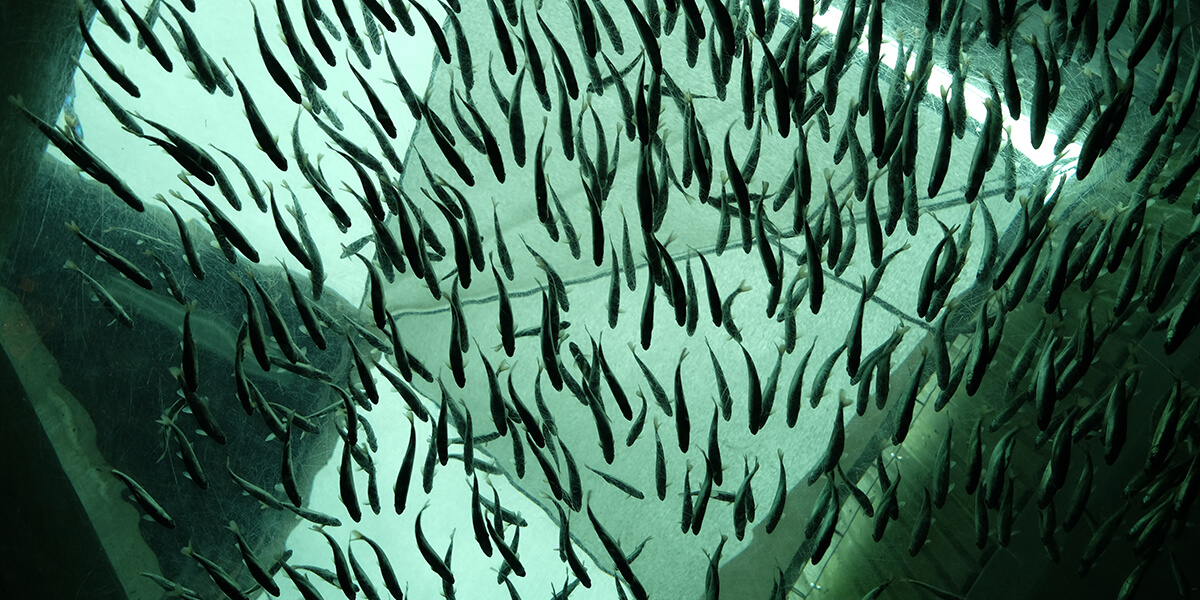 In case you didn’t know, EM Technology can also be used in your household for dishwashing and laundry. EM will then travel to the sewer system and from there into nature, providing the much-needed balance which will benefit all living species.

Difference between bokashi composting and vermicomposting

Bokashi effective microorganisms and our happily ever after ...
Start Reading
Jul 14, 2022 5 min read

Make the most of your bokashi compost system

Promoting a zero-waste lifestyle has always been close to ...
Start Reading