Before we tackle today’s topic, we need to inform you that this is the fourth article of the “decomposers” series. So, in order to get a proper understanding of what factors affect decomposition, we recommend you start with the “Organisms involved in composting” article. Then, make sure to learn about level 1 decomposers and level 2 decomposers. Thus, you’ll gain a proper insight into the topic. Furthermore, with a deeper understanding of what factors affect decomposition, you will also appreciate the upcoming sections more. With that out of the way, we hope you are ready to dive deeper into the level 3 composting organisms.

You should also keep in mind that there are many factors affecting decomposition. While the “decomposers” series focuses on organisms involved in the process, environmental conditions also play a vital role. This includes the kind of organic material in a particular area and climate/weather conditions. Hence, these factors highly affect all three levels of decomposers. All-in-all, nature has its way of finding the right balance in the long term. However, in the short-term even in nature things can get out of balance and decomposition takes a less beneficial route. The latter determines whether or not decomposition will eventually result in quality humus or not. Essentially, what factors affect decomposition also determines the factors affecting the composting process. All-in-all, these are key environmental factors: 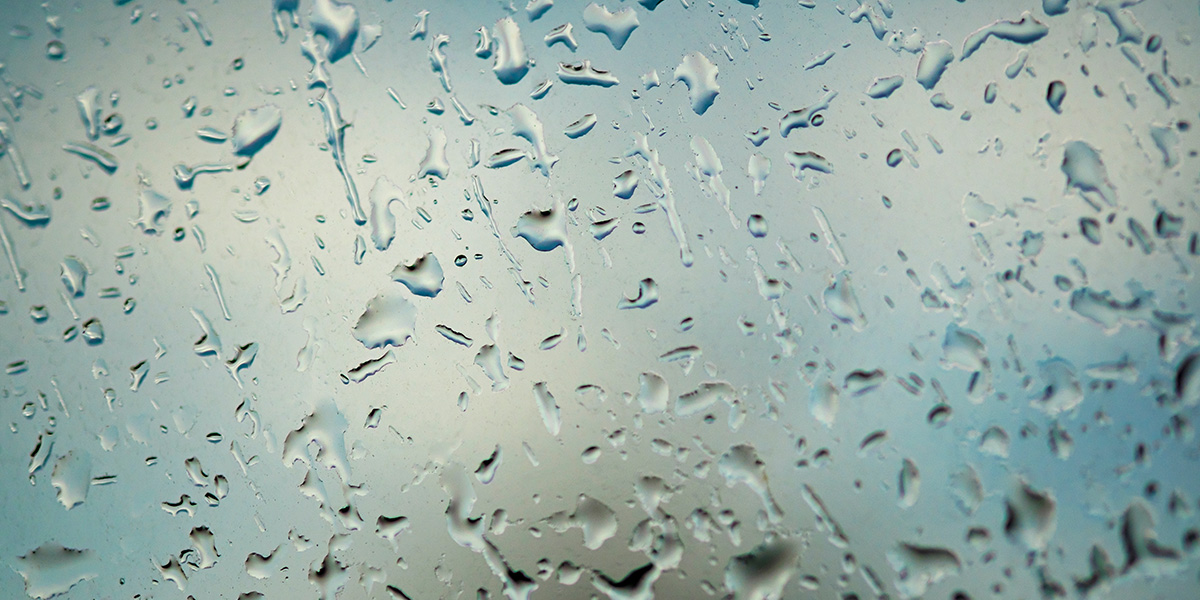 Now, you know what factors affect decomposition and that there are three levels of decomposers. Moreover, hopefully, you learned about level 1 and level 2 decomposers using the links above. As such, it’s time to take a closer look at level 3 decomposers. This type of organisms’ main task for decomposition or composting is to crush the organic material mechanically. In addition, they also keep the population of the lower-level decomposers in check. Level 3 decomposers are normally larger than 0.5 mm, as such, they are visible to the naked eye. Many of them are categorized as pests; however, they play a very important role. Thus, we should not kill them. The main representatives of level 3 decomposers are:

For those of you who want an even deeper understanding of what factors affect decomposition, check out each of the above level 3 decomposers even closer.

There are different kinds and sorts of earthworms. Many of them are native and restricted to certain places. Moreover, they can measure between 2.4 to 40 cm. Furthermore, their bodies are composed of 60 to 400 cylindrical segments. Their colors vary - they can come in various shades of purple-violet, brown, and red. However, there are even some types of earthworms that are green. In addition, among all level 3 decomposers, earthworms were the first ones to be recognized as beneficial when it comes to soil formation. Nonetheless, we divide earthworms according to where in the ground they spend most of their time. As such, we have:

Interesting fact: In many European regions, earthworms dig through 40 to 70 tons of soil per ha per year. By digging through the soil they process organic material and thus leave behind soil in a form that enables plants to easily absorb minerals (mainly phosphor, calcium, and magnesium).

Woodlice are terrestrial isopods belonging to the class Oniscidea. They measure up to 2 cm and are brown-gray colors. Woodlice get their name because they can often be found around and in old wood. Their symbiotic gut bacteria enable them to process cellulose. They feed on decaying material of animal and plant origin. As such, they mechanically process it, which makes it more accessible to microorganisms. Moreover, as they move around, they transfer microorganisms.

Gastropods, commonly known as snails and slugs are the most widespread and numerous molluscs on our planet. Snails are shelled gastropods, while slugs are shell-less terrestrial gastropod molluscs. Among farmers and gardeners, this type of level 3 decomposers are mainly considered pests. The latter may be true when they find their way to crops. However, when we talk about what factors affect decomposition, they are beneficial as well. After all, they help process organic material. Aside from breaking down organic material into smaller chunks, they also keep microorganisms in check. They feast on fungi, algae, and lichens.

As flies and beetles lay their eggs in the organic material, their larvae also help with decomposition. The key lies in their excrements, which are full of partially processed organic material and microorganisms. Moreover, while the cycles of larvae of flies are shorter, beetle larvae can have a span of over a year, which means they process a lot of organic material in that period.

Diplopoda and Chilopoda are both arthropods and they are the most common Myriapoda involved in the decomposition and composting of organic material. Each body segment (apart from the last one) has a pair of legs. Moreover, since a waxed layer does not protect their bodies, they are not able to retain water. Hence, they need a wet environment to survive.

Ants play a very important role in mixing the layers of the soil. Moreover, what these level 3 decomposers lack in size they make up in numbers. So, the fact that they live in colonies makes them mention-worthy when talking about what factors affect decomposition. Moreover, an average colony of ants can turn up to 3.5 tons of ground material per year. As such, crushing and transportation of organic material is their key contribution. Moreover, their tunnels also enable oxygen to reach deeper levels of the soil. This enables aerobic microorganisms to thrive and do their thing. In addition, ants also feed on fungi and other insects, thus keeping the ecosystem in check. However, if you want to have optimal results with your vermicomposting, you need to make sure to keep it free of ants.

Gryllotalpidea, such as European mole cricket, are relatively large and bulky insects. They can measure more than 7 cm. Not all gryllotalpidae, but many are adapted to live underground. As such, they are able to dig burrows. While most of their tunnels are very close to the surface, there are some vertical ones going even several meters deep. Since these larger insects like to feast on crops as well, we don’t want them on our garden beams. Moreover, it also hunts earthworms, so we don’t want the in vermicomposts either.

At this point, you should have a clear picture of the organisms involved in processing organic material. As such, you also know what factors affect decomposition. And, while nature knows how to take care of itself, humans’ lifestyle creates an exception. As such, we cannot afford to burden nature by disposing of our organic waste unchecked, hoping it will decompose without negative consequences on the ecosystem. Furthermore, since organic waste represents more than one-third of all municipal waste, we must manage it responsibly. And this is where composting comes into the scene.

Moreover, science has proven that there’s one particular composting type that we should focus our afford around - bokashi composting. The latter is technically fermentation, which means it requires airtight conditions. It is also very efficient and produces close-to-zero CO2 emissions. And luckily, we can use high-quality indoor composters to implement this user-friendly composting and thus ensure that organic waste stays in the loop in urban and rural areas. If you want to learn more about bokashi composting and how you can help close the #bokashiloop, make sure to enroll in the Bokashi Academy (it’s free).

What are anaerobic compost and anaerobic decomposition

When most people hear about composting or compost, they ...
Start Reading
Apr 13, 2022 9 min read

On our blog, we have discussed factors affecting anaerobic ...
Start Reading